Forecasting how a new hire will impact your business financials 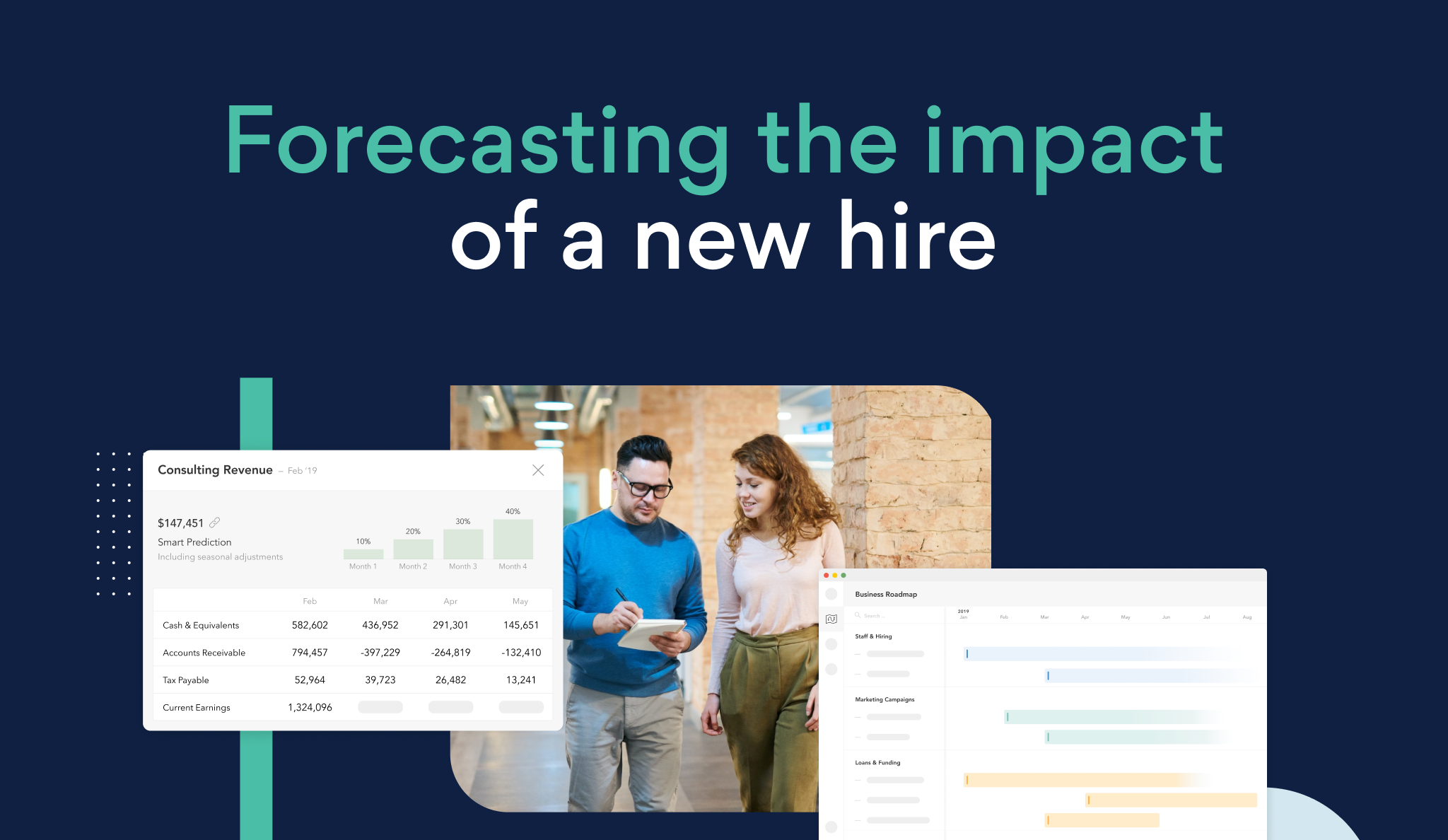 Want to see the impact of a new hire on your financials in seconds? Here’s how to do that with Forecasting in Fathom.

A business is nothing without its employees. As Elon Musk once said ‘a company is a group organised to create a product or service, and it is only as good as its people’. So knowing what roles to hire, when to hire them, and what goals to set them is a critical business decision. Forecasting in Fathom can help you with all three of these issues, with its powerful Microforecast feature.

In this video example we’re going to play the role of a business advisor working with a client. The client is a SaaS company and looking to hire someone in sales, but it could easily be a barista for a coffee chain, or driver for a logistics company. We’ll explore when’s the best time to hire them, and think about some of their objectives. You can either watch the short video below or read on for more context.

Our imaginary SaaS company sells carbon and methane emissions tracking software on a yearly subscription basis. From that, they base their revenue forecasts on expected leads, which they’ve built into Fathom as Drivers. They’ve also added an expected lead conversion rate for each month. In January 2022, there’s a high number of leads because there's a trade show taking place which gives them access to a lot more potential customers.

As their advisor, we're going to use Forecasting to have a look at a couple of options open to the company. From the Quick Metrics bar at the bottom of the screen we can track cash, operating margin, and operating profit. And we can see they've set up some thresholds, which they’re currently not meeting.

Switching to graph view for cash, we can also see they've got pretty spiky cash flow. That's because they collect the cash for each of their subscriptions twice a year – in February and July. So there’s a bump-up of cash in those two months, and then they run it down and use an overdraft facility for the rest of the year. But we can also see as we go further into the future, they're running into a deficit. Understandably this has the company’s senior team nervous.

The senior team believe they don't have enough people selling their product effectively, and that the conversion rate for leads could be higher. They've got a fantastic product, but not enough people out there selling it. So they've asked us, as their business advisor, to help look at the impact of hiring a new sales rep.

Hiring staff, purchasing an asset or seeking a loan are three of the most common business events, so Fathom Forecasting comes with a built in Microforecast wizard that makes adding each of these options to any forecast easy. Simply add salary and costs, and Fathom shows you the P&L and Balance Sheet impact.

Read more: Modelling an Asset Purchase in a Fathom Forecast

When to hire a sales rep?

Having added our new hire as a Microforecast, the next question is when’s the best time to hire them? We can see that in February and March, the company has got positive cash flow because of the sales receipts. Switching on the Microforecast for the sales rep moves those numbers from red to green. But as we look further into the future, we can see they still have a few months of below acceptable cash. So can we do even better?

We know from the client that in January there’s a trade show with higher than normal leads. So what would happen if we hired the sales rep to take advantage of that? We'd originally planned to hire them in February, because that’s when the client has positive cash flow. But actually, if we were to start them in January, the first month that this person is going to get paid is still in February and we've got plenty of cash then. 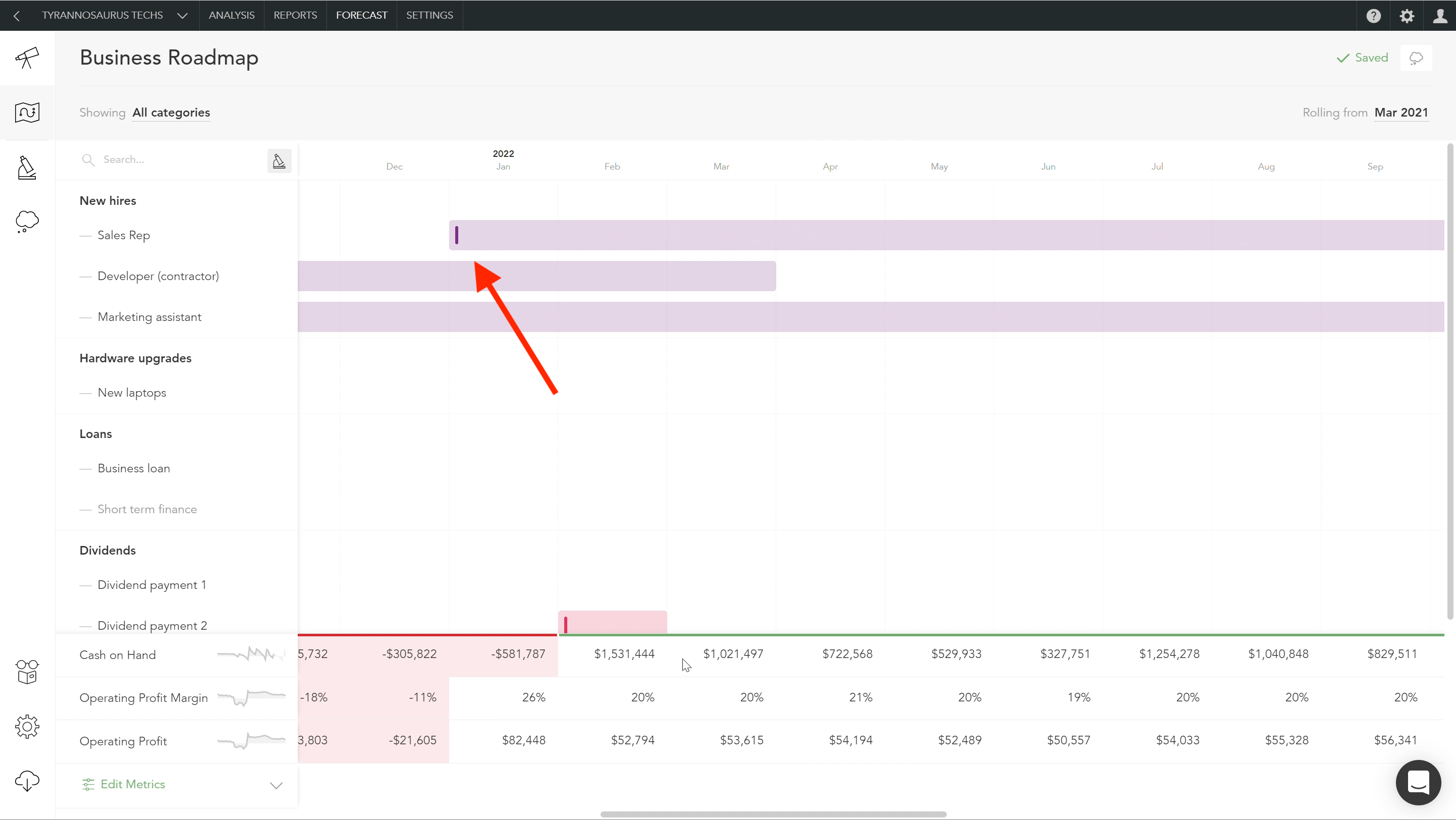 It will make no negative impact to cash in January. So let's start the new hire a bit earlier. And we can now see that we've got a bit more positive cashflow. We've obviously got another month of positive margins because we're taking advantage of those extra leads. And as we go into the future, we have fewer negative red cashflow blocks. So we've managed to find an even better scenario by using our Business Roadmap and sliding our hire to a different month.

Let’s review what we’ve done. By looking at the sales leads and conversions as drivers in Forecasting, it was clear that the client needed a new sales rep to improve sales. We modelled their costs and hiring, and deployed that as a Microforecast. We then used the Business Roadmap to find the optimum time for them to start. Throughout all of this exploration and decision making, the numbers in the Quick Metrics bar have automatically updated, showing the impact on cash and profit, all so the business can move from red to green.

Furthermore, because we’ve gained understanding of how the hire’s cost impacts the cash position, we can also help the client set some realistic deliverables that person needs to achieve in order to grow the business and justify costs. This can give that new hire some achievable targets and objectives to move those numbers into the green. The upshot is that the new sales rep hits the ground running.

All this insight in under 10 minutes. We hope this has given you a taste of some of the things you can spin up quickly in Fathom to help take the uncertainty out of critical business decisions. If you’re a founder, FD or CFO, these insights are invaluable to your business planning, and if you’re an accountant, you can easily fold these activities into your regular advisory offering with clients.

And remember, Forecasting is included as standard in your monthly Fathom subscription. And if you're not yet a Fathom user, what are you waiting for? Start your free 14-day trial today. 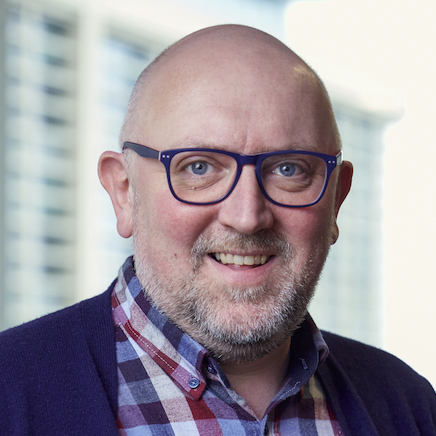