The Value of Marginal Gains 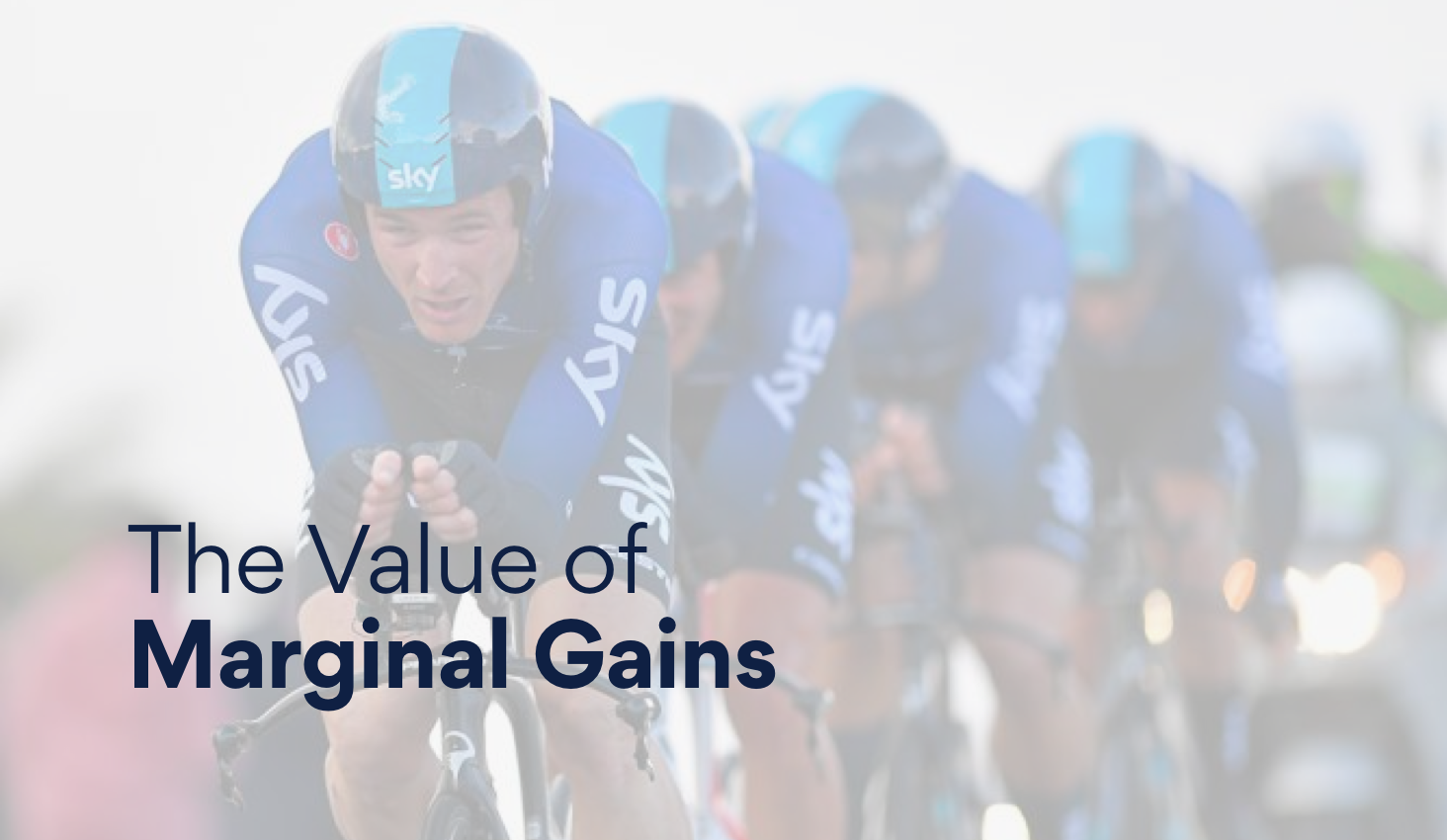 In 2010, Dave Brailsford took on the role of performance director at ‘Team Sky’, a new British professional cycling team.

Under his leadership, Team Sky realised its goal by achieving victories in both the 2012 and 2013 Tour de France. And by the end of 2012, Brailsford was knighted for his services to British cycling.

Of particular interest is Brailsford’s formula for success. It's simple: he believed in a concept that he termed the "aggregation of marginal gains." More about this is originally reported on James Clear's blog.

In summary, Brailsford and his team searched for a 1 percent improvement in each area. His belief was that lots of small gains would lead to a significant overall performance improvement. This same philosophy can be applied to any business… and the Goalseek tool in Fathom helps to identify the strategies to achieve these gains. But more on this later.

As reported by James Clear, Team Sky sought to optimise obvious things like nutrition, the training program, bike seat ergonomics, etc… But they also searched for improvements in areas that were overlooked by other teams. Some of these included looking for the pillow that offered the best sleep, testing for the most effective type of massage gel, and teaching riders the best way to wash their hands to avoid infection! In summary, they searched for 1 percent improvements everywhere.

This thought-provoking lesson leads to the following question: Where will your business, or your client’s business, discover the next opportunity for a 1 percent improvement?

Goalseek : Helping to identify the value of marginal gains

In Fathom, the Goalseek tool is useful for identifying the cumulative impact of marginal performance gains. In other words, if you can achieve a small improvement in each key business driver, what will be the overall impact of all these improvements?

The following video provides an overview of how to do this using the Goalseek tool in Fathom: 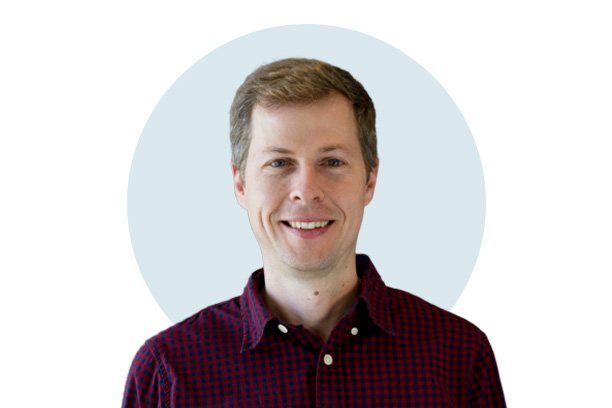 David is a co-founder of Fathom. He is passionate about designing insightful and visual tools which help to measure business performance.